Godwin Bradbeer is a Melbourne based artist with a reputation for intense and large scale figurative drawing.  From 2005 until 2010 he was the Head of Drawing in the School of Art at RMIT University in Melbourne.

His work endeavours a synthesis of diverse cultural attitudes and appearances exclusively within the described physiognomy of the human subject.  Despite substantial experience as a photographer and a painter his most definitive practice is most frequently in various modes of drawing, particularly an idiosyncratic adaptation of chinagraph, silver oxide, graphite and pastel dust.  In a significant respect his work seeks to examine the viability of hand rendered imagery in an age of electronic media.

His figurative art draws upon the primitive, the classical, and the contemporary aesthetics of many cultures and disciplines.  The drawings seek the credible portrayal of the miracle of existence over pictorial descriptions of character, narrative or ideology.

He has held over forty solo exhibitions since 1977 and in 2006-2007 the survey exhibition; ‘Godwin Bradbeer – The Metaphysical Body’ toured eight regional galleries in Australia.  His work has also been shown at the Art Gallery of N.S.W. in the Dobell Drawing Award, the national award  for drawing in Australia, a prize that he won in 1998 and has subsequently been included a further 11 times.

His work has been included in many publications on Australian art, most recently;‘Critical Moments’ by Jeff Makin  MacMillan, Australia, 2011 and ‘Contemporary Australian Drawing #2’ by  Janet McKenzie, Palgrave – Macmillan 2012.

The artist is represented in Melbourne by the James Makin Gallery, in Sydney at Annandale Galleries and in Adelaide by BMGArt. 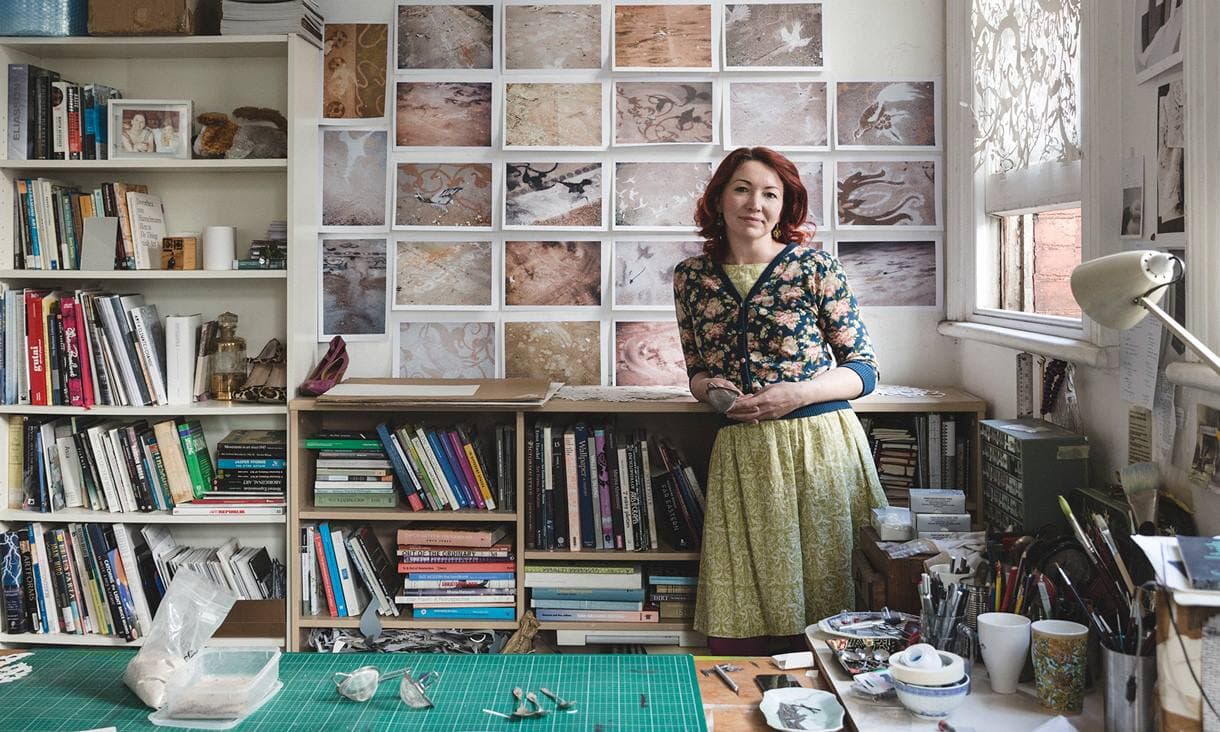 HANNAH BERTRAM completed a PhD at VCA, University of Melbourne in 2018, and a Bachelor of Fine Art in 2003… 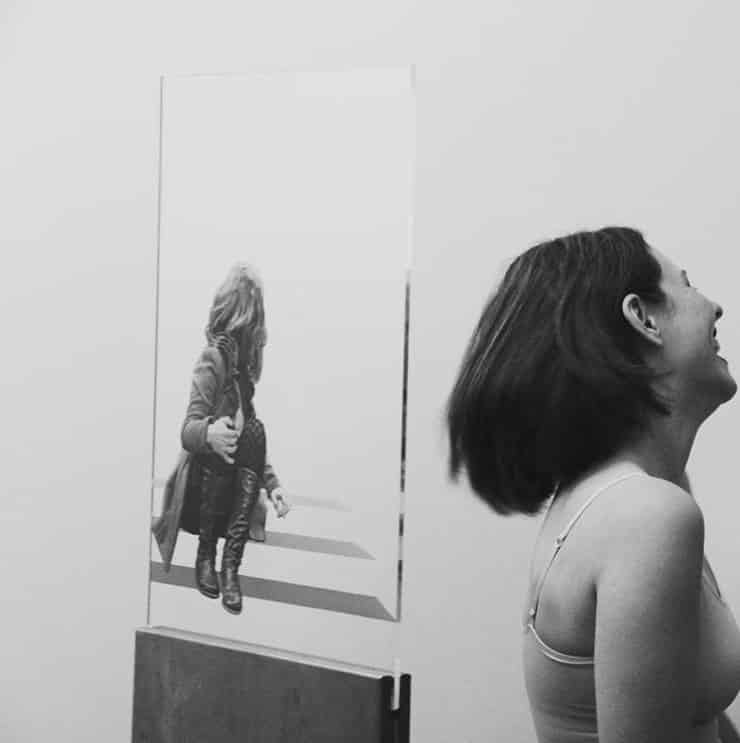 JENNIFER WHITTEN is an American-born artist and immigrated to Melbourne in 2009.  At the start, her fastidious manner of image-making… 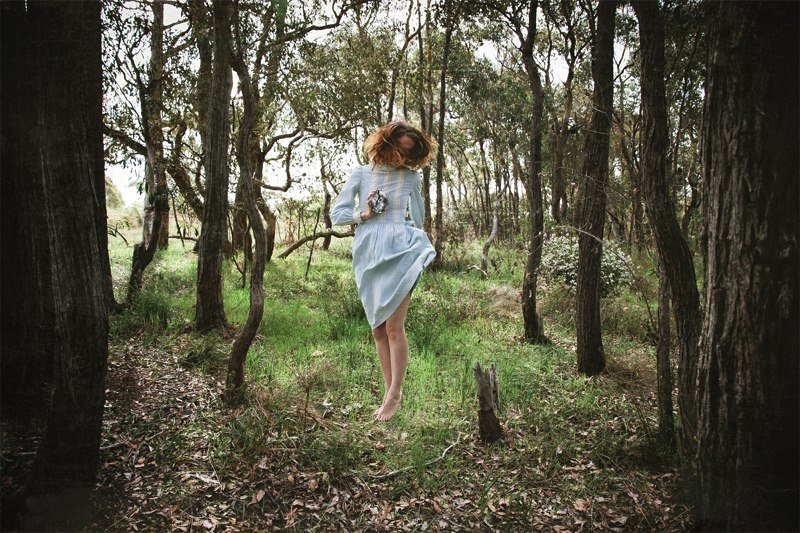